Maybe something lighter than the air

In "The Open Work" Umberto Eco asks if there can be a poem with as many meanings as readers. For it to exist, the first thing that the writer must do -says Eco- is to silence his ego, to annul himself. In this way without his limited ideas, without his capricious motives, the creative force will take control and use it as a means, as a channel to write something without limits, something bigger than him.

Approaching the process proposed by the Italian, on July 27, 2018 in Liege (Belgium) Daniel Lara Ballesteros connected with a certain kind of subtle energy using a pendulum and his knowledge of dowsing. This pendulum indicated a series of values (units Hertz) ordered in a circular diagram drawn on a paper. Lara, attentive, wrote the sound sequence obtained in this supposedly erratic measurement. And so, he captured a theme, let's say, charged with breath (soul, energy, wind). Theme that, interestingly, is composed of an order of frequencies present in the tempered scale and that therefore seems to us congruent and musical; besides having a primitive, minimalist, ancestral charm. 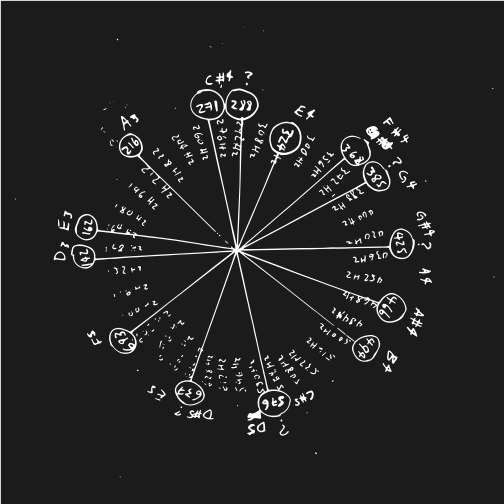 Lara was pleasantly surprised. He repeated the experiment the next day in the same setting in search of more sound pieces dictated by "the whole"; but none of the readings obtained afterwards approached him in interest and musicality. The mystery is present. What exactly happened that July day in that place? Of course, everything could have been the result of chance but the artist says that, curiously, this sequence of values was stubbornly repeated that date. Scientifically speaking, the pendulum reacted to certain energy charges present there; but energy from where or from what?

So, it is not an exaggeration to suppose that this artwork witness a "miracle" and proposes a series of "relics" of objects and documents for their contemplation, which testify, replicate and feed the mystery. By doing this, Daniel Lara Ballesteros links music with its sacred and mystical origin; he worships and gives voice to the energy that inhabits and surrounds us. Energy that is not created, nor destroyed. The ancient energy that transforms here, translates, becomes audible, visible, sensitive ... to give faith. 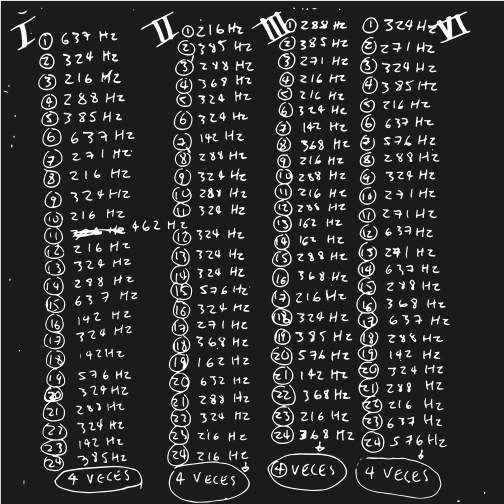 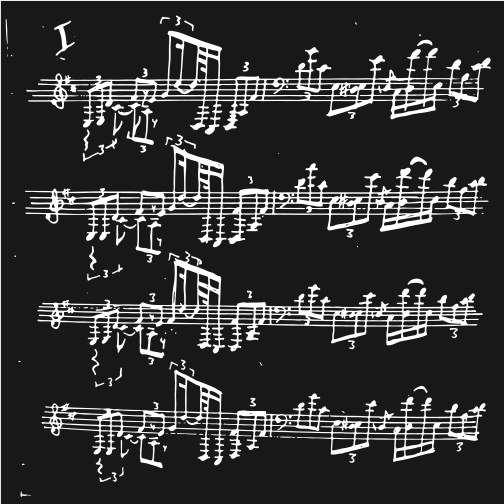 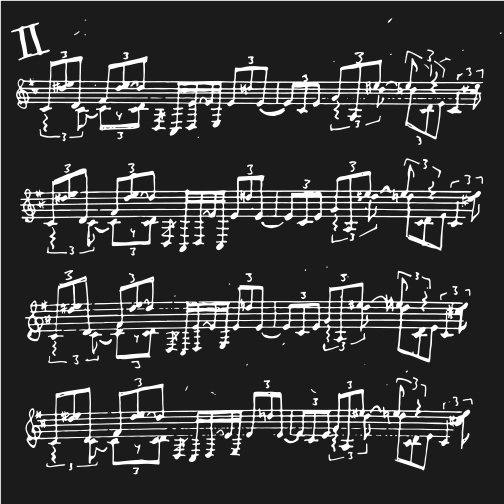 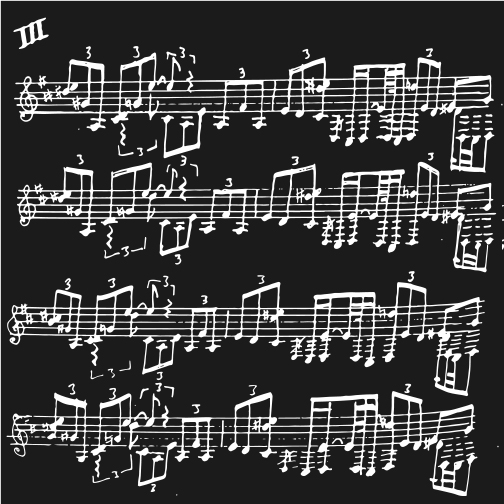 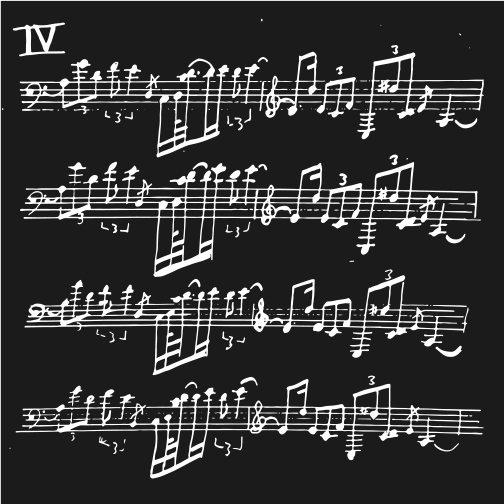 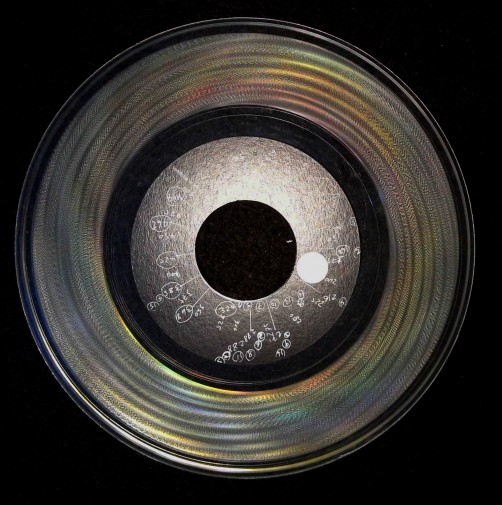